It is a very disappointing moment and stressful for the spouses to receive a letter from the Immigration, Refugees and Citizenship Canada (IRCC) refusing their sponsorship application. Especially daunting is to read a refusal letter that says “the nature of relationship and marriage is not genuine.” Bad faith or not genuine marriage is, in fact, the most common reason for spousal sponsorship refusal. (Read more about factors to assess the genuineness of marriage and the new test here.) Therefore, you may recognize your case by reading the above phrase. An appeal of refused spousal sponsorship application is an option that is available for family class applications.

Not everyone has a right to appeal in spousal sponsorship applications. Learn if you can, when to submit a notice of appeal to IAD, timeline, what to do if appeal allowed or a decision is to refuse a request. Call immigration lawyer if your appeal case is difficult.

When Can You Appeal Spousal Sponsorship Refusal?

Not all spouse visa refusals are eligible for sponsorship appeal. Only spouses or partners who submitted outland sponsorship under the Family Class to CPC Sydney can appeal. This is prescribed by the Immigration and Refugee Protection Act (IRPA) that reads:

Right to appeal — visa refusal of the family class

63 (1) A person who has filed in the prescribed manner an application to sponsor a foreign national as a member of the family class may appeal to the Immigration Appeal Division against a decision not to issue the foreign national a permanent resident visa.

This means that couples who made in Canada sponsorship under the Spouse or Common-Law Partner in Canada class can not make a sponsorship appeal. They can still resubmit the application or apply for judicial review to the Federal Court of Canada.

Read about the difference between inland and outland sponsorship.
3 Grounds For Sponsorship Appeal?

The main grounds or reasons to appeal are:

The refusal/decision is wrong in law or fact.
There is a breach of a principle of natural justice / procedural fairness. For instance, you were not given a chance to respond to an officer’s concerns, i.e the right to be heard is breached.
In some cases, humanitarian and compassionate considerations (H&C) were not assessed when requested.

If Inadmissible To Canada…

However, you can not appeal if the following grounds exist but the sponsored spouse or partner (a principal applicant) was found inadmissible to Canada because of:

How To Start Spousal Sponsorship Appeal?

The appellant will be a Canadian citizen or a permanent resident who sponsored a spouse or partner and was rejected. A sponsor has to file an appeal with the Immigration Appeal Division (IAD) within 30 days after receiving the refusal letter.

Filing an appeal requires the submission of two documents:

Notice of Appeal form completed and signed. Download the form here (this version of a notice of appeal is current as of the date of this article – October 5, 2019, so it is your responsibility to check the most recent version).
A copy of the IRCC refusal letter sent to your spouse or partner.

Thus, notice and reasons must be received by one of the three Immigration Appeal Division (IAD) offices – Montreal, Toronto, or Vancouver, depending on where sponsor resides – not later than 30 days from receipt of decision and reasons.
Spousal Sponsorship Timeline After Notice Of Appeal Was Submitted

A sponsorship appeal process is not a fast track. In many cases, the Immigration Appeal Division (IAD) member, who is making the final decision, will request the appeal record with all the information about sponsorship refusal decision. IRCC usually provides it within 120 days (i.e, 4 months) from the date requested. The sponsor will get it too.

After reviewing the sponsorship refusal file and record, an IAD member may do any of the following:

Request additional information from you or your immigration lawyer. It is important to respond to that or your application for appeal may be abandoned.
Suggest an informal meeting, known as Alternative Dispute Resolution (ADR). This one is conducted between the sponsor, Minister’s counsel and IAD. The goal of ADR is to clarify, discuss, and agree on a decision. Again, it is important to appear for the ADR conference, otherwise, your appeal may be abandoned.
Schedule a sponsorship appeal hearing. A Notice to Appear for a hearing at the Immigration Appeal Division will be sent to a sponsor or immigration lawyer at least 4 weeks before the hearing date. It is important to attend the hearing; otherwise, your appeal may be abandoned. You’ll probably need a lawyer to represent you and prepare the appeal letter/submissions, documents, witnesses, translations that all must be received by IAD at least 20 days before the sponsorship appeal hearing.

If sponsorship appeal is allowed, the refusal of spouse permanent resident visa is cancelled. This means that the Immigration, Refugees and Citizenship Canada (IRCC) will process the permanent resident visa application again. However, the role of the Immigration Appeal Division (IAD) is completed and it is no longer a part of the sponsorship application process.

The IAD may agree with the decision of IRCC to refuse sponsorship application. However, you have the right to apply to the Federal Court of Canada for judicial review of the IAD decision. If the Federal Court of Canada grants a permission/leave to proceed, then it may either dismiss the application or return your appeal case to the IAD for re-hearing.

If you would like to know more , you may call +1 587-930-7017 or email info@confidentimmigration.ca or message us using the contact form. 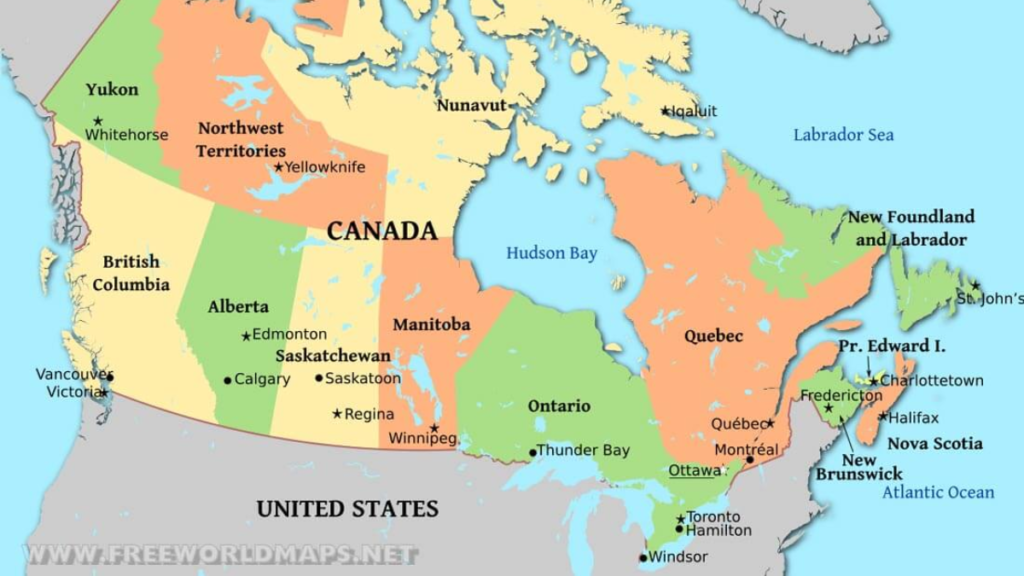 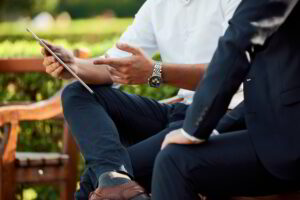 Owners are not required to recruit Canadians/permanent residents for the position they would hire themselves (LMIA Variation). However, assessing the impact of a business owner’s 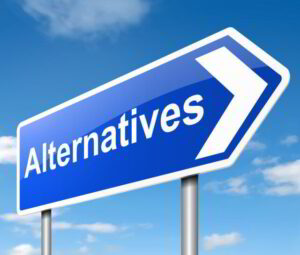 Effective April 1, 2021, an “owner/operator” (foreign entrepreneur having a controlling interest in the Canadian business, at least 50.1% of the shares) willing to come 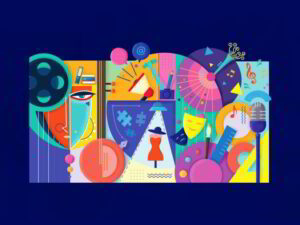